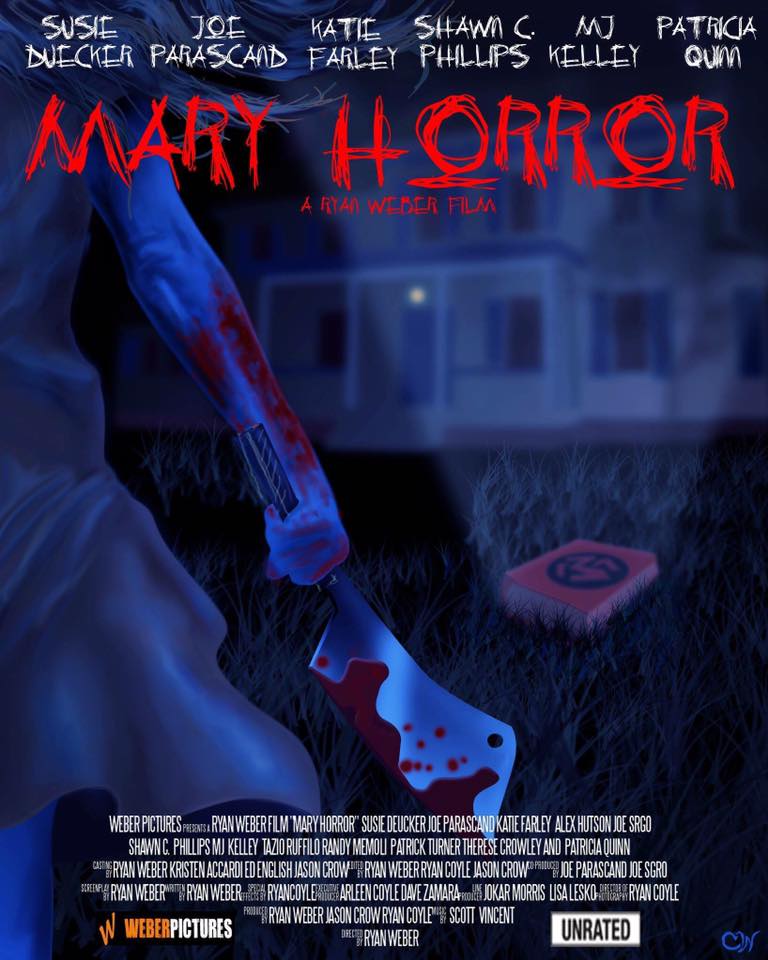 Mary Horowitz is a normal high school senior who has just moved from Salem Massachusetts to a small corrupt town in New Jersey. Mary's life has not been going the way she planned. Her grandmother has passed away, her best friend Kelly has been missing for almost two weeks and she suspects her boyfriend of cheating on the eve of her homecoming dance. A distraught Mary comes home to witness her family being brutally murdered. Being the only one to survive, she is put in a psychiatric prison to be "protected". As two years pass by, Mary realizes what really happened that night wasn't what she thought. As the plot unravels, so does Mary. Her time in the ward has changed her into something evil, a member of the walking dead. She realizes the truth and takes revenge on the town and on everyone that wronged her. Follow the life of Mary Horowitz, as she becomes Mary Horror!